Searching for “the Clans” in South-East Turkey

Greetings from Midyat, a completely random city in the east of Turkey, close to the Iraq-Syria border where I feel I am the only Western tourist in one of the few hotels in town, which are dirt cheap by German standards. Personally, though, I am wondering what I’m doing here.

It all goes back to the fact that Kübra and I occasionally watch old Turkish films on Youtube, and some our favourites are comedies that take place in the rugged Kurdish east of the country. It was always my dream to visit one of those bare, treeless mountain towns cut off from civilisation. Kübra suggested I check out this one while she went off and visited her sister in Nizip, near Gaziantep. So I took the bus eight hours from Osmaniye, near Adana, to the end of the line, arriving here just as dusk was settling, and  discovered to my disappointment there are no mountains, no stunning cinematic landscapes. It’s just another run-of-the-mill Turkish-Kurdish town, by the looks of it. Kübra must have gotten her films wrong or something.

On the bright side of things I am thinking of taking a dolmuş, a kind of Turkish mini-bus share taxi, an hour into the countryside to visit a Kurdish-Arabic village from where a lot of people have emigrated to Berlin.

It’s actually a little bit of a complicated story. I’ll try to make a long story short. To begin with the people in the village are Kurdish Arabs of some sort, who together with others in the vicinity emigrated en masse to Beirut in the seventies or eighties before the war in Lebanon, when Beirut was the “Paris of the East”, and business was thriving. Well, then the war broke out and the Kurdish Arabs picked up and left once more, this time to Germany, in particular to Berlin, where they received asylum status.

The problem was two-fold. To begin with the Kurdish Arabs from Turkey via Beirut only got “Duldung” status, a legal term meaning they were tolerated in Germany, but not permitted to work. This posed a big problem for a group of people who had been hustling most of their lives, trying to make a buck, first in Turkey and then in Beirut. The result was that they turned to illicit means to earn their money, a fact which didn’t endear them to the German public, most of whom don’t much like Turks or Arabs to begin with.

The other problem was that the Kurdish Arabs adhered to rather archaic clan structures, as is still common in this part of the country, where there are blood feuds that last many generations and one’s family honour is to be protected at all costs. This, together with their adeptness at working on the black market meant that they built up a quasi mafia in Berlin and North Rhine Westphalia, rather like the Sicilian mafia in New York. However, the difference is that while the Americans tend to romanticize the Italian mafia through films and books and tv shows, the Kurdish-Arabs have been indemnified in a totally racist way by the German media, so that hardly a week goes by without the BZ publishing some negative new trumped up headline about the “Arab Clans”, while never bothering to examine the root of the problem, or shed light on who these people are actually.

Anyway,  I had always wanted to interview some of these notorious clan members, but predictably, they are very wary of the media, which has never given them a fair shake.  Until one day – through a mosque connection – I got to know a very interesting character, a member of one of these so-called “clans”. His name was Hammed Khamis. Very early he had taken to a life of crime as a youth upon arrival in Germany, had some spectacular success as a burglar, and then decided to go straight, became a journalist and book author and frequent guest on talk shows and at prisons, where today he tries to set cons on right path. For the most part, he only spoke to journalists for money, but for me – because of this mosque connection – he agreed to talk for free.

Nothing ever came of my story, except that I did a piece on him for my blog ( https://berlinbazzar.com/confessions-of-a-bandit/), which was quite sympathetic and which he liked fairly well – at least well enough to share on Facebook.

Well, here I was poised to visit the ancestral homeland of these clans – something I think readers in Berlin and Germany would be interested in hearing about – and so I asked my friend Hammed if he could  tell me the name of his village.

At first he was very reluctant to disclose the name, saying that 99 per cent of the stuff that was written about his people was racist bullshit. But I stressed that, as he should know, I wasn’t like most of these racist run-of-the-mill German tabloid journalists. In the end, he told me the village’s name – Yenilmez. It’s about an hour from where I am now, and I will see about visiting it tomorrow morning. 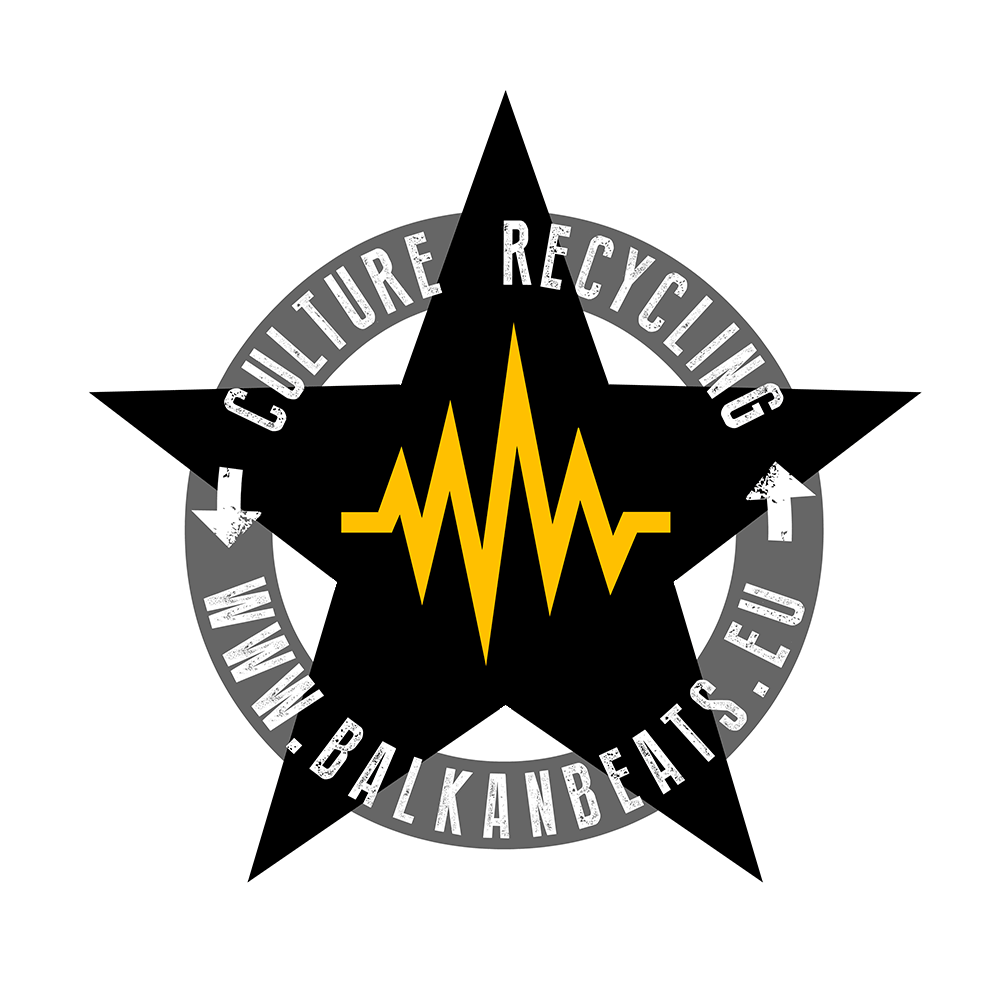