Hanging with the Jandarma

So I finally managed to make it to Yenilmez, the  village of the “clans”. It was really a one horse town with not a single shop around, on account of the inhabitants growing all their own vegetables and raising their own livestock. Most of the houses were poor mud-brick structures, some of them a hundred years old, but amidst all of this poverty there were some really swank marble-clad houses built by “Alemancis” — “Germans” – what one calls the people who have gone to live and work in Germany and have built their holiday homes here. The village was dead, and all the “Berliners” already come and gone. I really thought I had made a mistake coming here when my taxi driver deposited me at a local military checkpoint for questioning

Evidently I had arrived in a hotbed of PKK activity, and the soldiers were wary of strangers. For all they knew I was a spy. Turkey was crawling with American spies. After sitting around eating pistachio nuts with the soldiers, and being told I must not under any circumstances take photos, I decided to go off and get an ice cream, oddly enough, the only thing you could buy in the village. When I came back there were more soldiers waiting for me, along with the local commander, a man in a white polo shirt and blue slacks, who started to grill me in a rather relentless, but still friendly manner. The soldiers couldn’t quite figure me out— an American from Germany married to a Turk traveling alone in a “hot spot” of PKK activity with very limited Turkish abilities.

The commander demanded to see my notebook. I warned him that I had trouble myself reading my jottings, mostly done on bumpy bus rides. He rifled through the pages until he found something that rung a bell.

The soldiers laughed. Müslüm Gürses was a slightly démodé arabesk singer. The idea of an American liking Müslüm Baba made the situation all the more incongruous.

So I showed them some of my stories, and mentioned the name of a guy in Berlin who came from the village. It turned out the family was well known. But the interrogation went on, and would have continued till late if a German-Kurd hadn’t shown up.

Finally I was able to explain the business of the “clans” and how I wished to write a story for a Berlin newspaper about them and where they came from.

Some calls were made to my wife and her sister, in the course of which Kubra referred to me by my Muslim name, Ibrahim.

“Why do you have two names?” asked the commander.

“It’s because Ibrahim is my Muslim name,” I said.

“So you are a Muslim?” the commander asked.

“Well, why didn‘t you say so in the first place,” said the commander.

“I didn’t think it was important,” I shrugged.

“We are brothers now,“ announced the commander.

And the commander then ordered a grand feast of lamb and bulgur in my honor to be brought, and asked me if I wanted some photos made of me together with the soldiers, me posed with a flak jacket on and  Kalashnikov, me posed thus armed on the street leading into the village. Never mind that they had previously told me photos were strictly forbidden.

The German Kurd brought me to a nearby town to get a dolmuş after introducing me to his father and uncle. It was all great fun, only I made the mistake of posting the picture of me armed with Kalashnikov on Facebook, which shocked some people in America, who felt I may have fallen in with some dodgy terrorists.  Don’t worry ma, it’s only the Turkish Jandarma ! 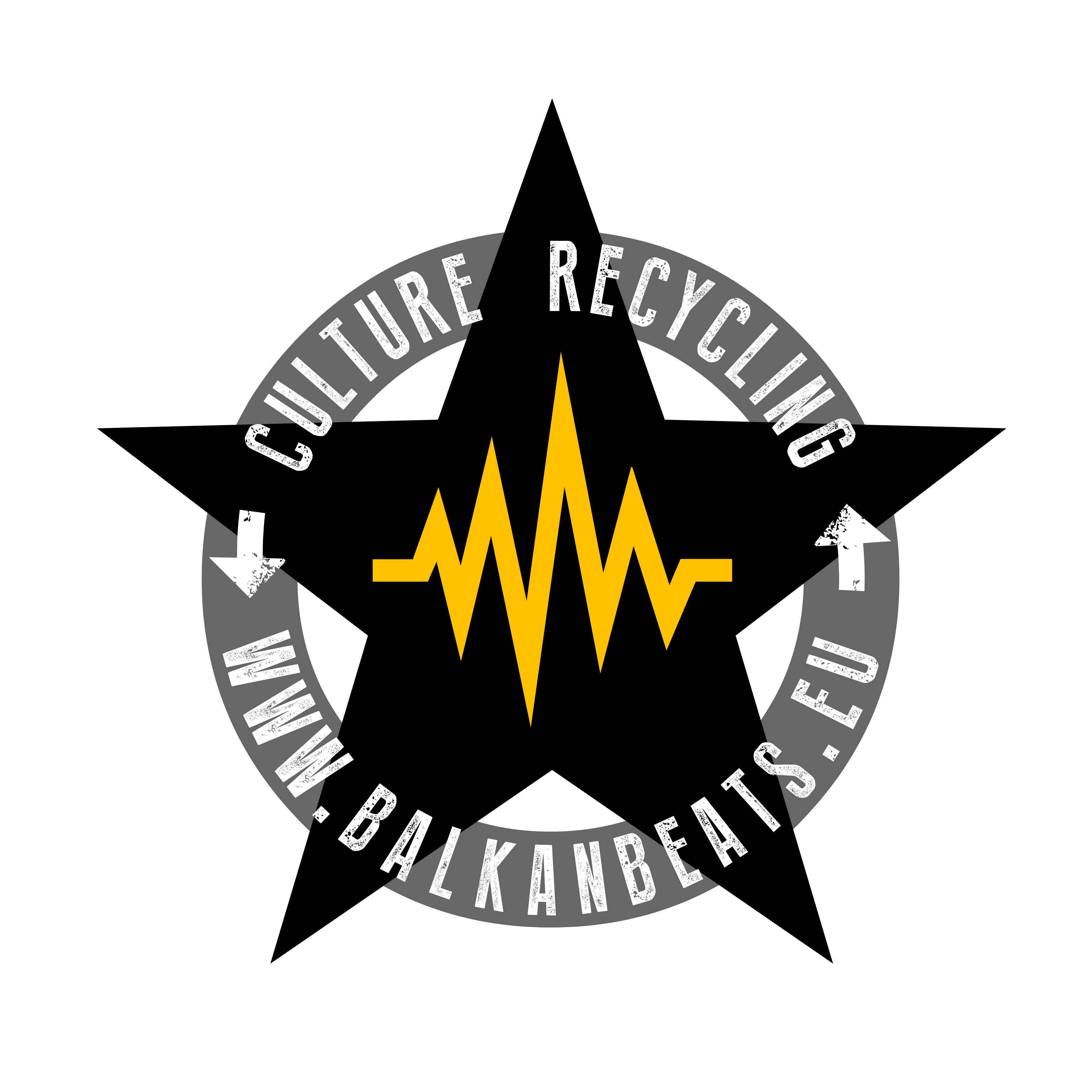 Data protection
Details
Imprint | PRIVACY POLICY
BalkanBeats Records, Owner: Robert Soko (Registered business address: Germany), would like to process personal data with external services. This is not necessary for using the website, but allows me to interact even more closely with them. If desired, please make a choice:

Data protection
Details
Imprint | PRIVACY POLICY
BalkanBeats Records, Owner: Robert Soko (Registered business address: Germany), would like to process personal data with external services. This is not necessary for using the website, but allows me to interact even more closely with them. If desired, please make a choice:
Analysis / Statistics (1 Service)
Anonymous evaluation for troubleshooting and further development
Google Analytics
Google LLC, USA
ⓘ All Details
ⓘ All Details
Loading details
Back
Accept selection Accept nothing Accept all
Accept
selection
Accept
nothing
Accept
all